A New Friendship through the Arts

This spring, a new friendship and artistic opportunity presented itself to the American College of Norway all the way from Slovakia! 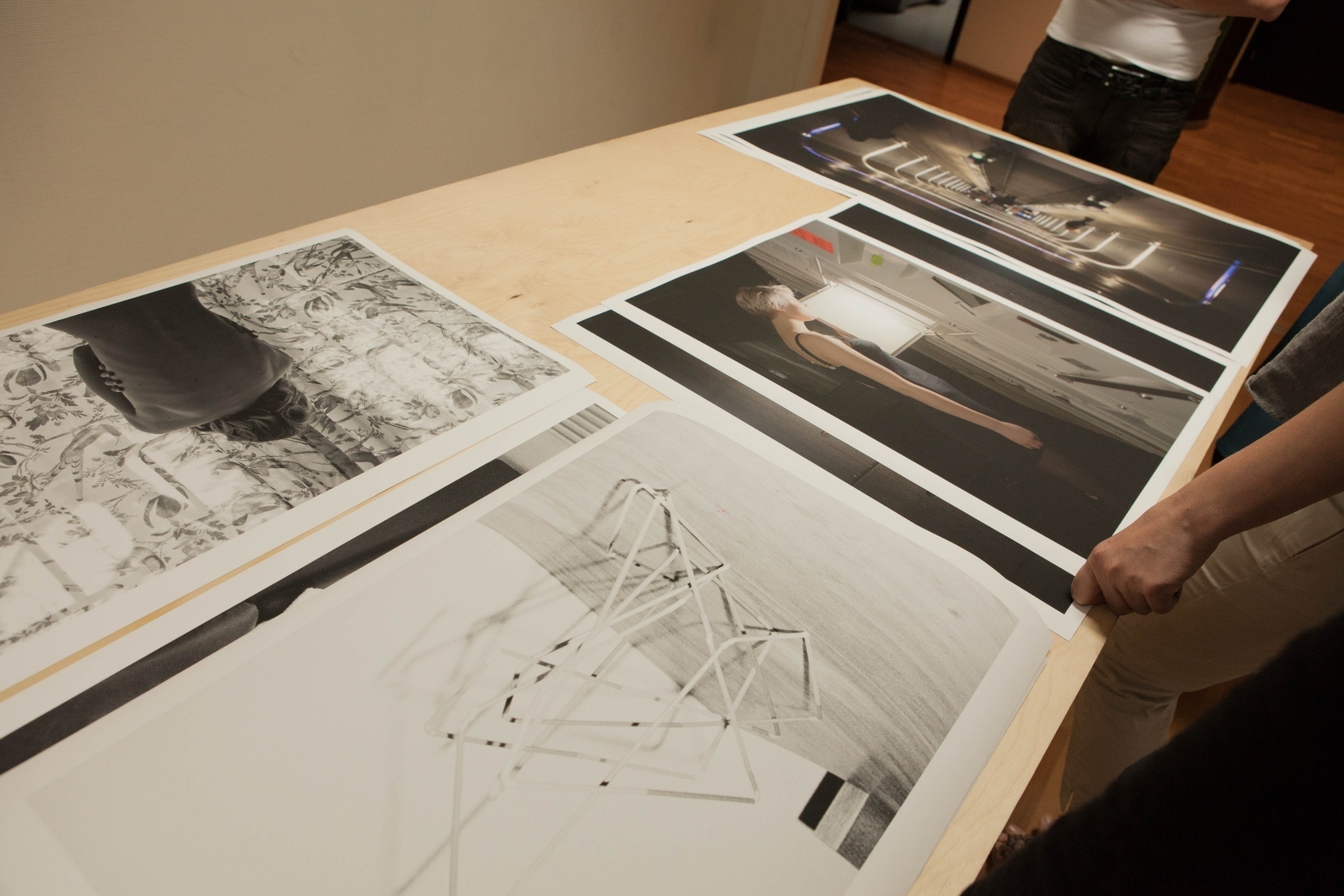 Recently, the Slovakian government, in partnership with the Norwegian government underwent a massive cultural project in which they would work efficiently to help with statue conservation around Slovakia. Upon hearing about this project, the Slovakian film company MIRAFILM s.r.o came up with the brilliant idea to capture the conservation of each statue through film and photography helping document this cultural and historical moment for Slovakia, thanks in part to Norway.

In order to better understand the process of statue conservation and strengthen the relationship between Slovakia and Norway, the representatives and directors of the film company, Miroslava Trizmová and John Buck took part in a work trip to Norway. During their trip, the essential contracts were signed from the Norwegian stakeholders involved in the project with the official meeting held at the Slovak Embassy in Oslo. The team also presented their project to Mr. František Kašický, Ambassador of the Slovak Republic in the Kingdom of Norway and the Republic of Iceland. Additionally, their trip included various meetings with many key players in the arts as well as a stop down to ACN where we got to personally meet the team; where a great friendship and partnership was instantly created. The trip also took the directors to Norway’s iconic and world-renown Vigeland Sculpture Park.

After their trip this past spring, the team headed back to Slovakia to work diligently on this massive project. The project itself includes 21 documentary movies about the conservation of each sculpture. In addition, the project also showcases both Norwegian and Slovakian photographers who captured pictures of the various cultural landmarks included in the project.

This fall, with their co-production partners, Oslo Fotokunstskole Ltd. and the American College of Norway, the project will be unveiled to the public with a photo exhibition and a concert at the Oslo Opera House featuring piano virtuoso and world-renowned composer, Peter Breiner. There will also be presentations of the films at the Slovak Embassy in Oslo and other various areas of tourism where the team plans to offer free screenings and photo exhibitions in order to help connect Slovakia’s cultural heritage.

We cannot wait to experience the work itself and take part in the events this fall! Thanks for letting us be a part of this monumental and historical project!

Below you can view pictures from their visit to Norway. More photos and videos can be found on their site and on their Facebook page!

Supported by a grant from EEA Grants

Co-financed by the State Budget of the Slovak Republic