How can the place where you live and study teach you about the world? What happens when you start paying attention to all the details of your surroundings? Could the very sidewalks tell you something important? These are questions we started asking ourselves this semester at the American College of Norway when my colleague Nick Favero and I taught a 1-credit course on Norway’s public and street art. And the answers we found were compelling. 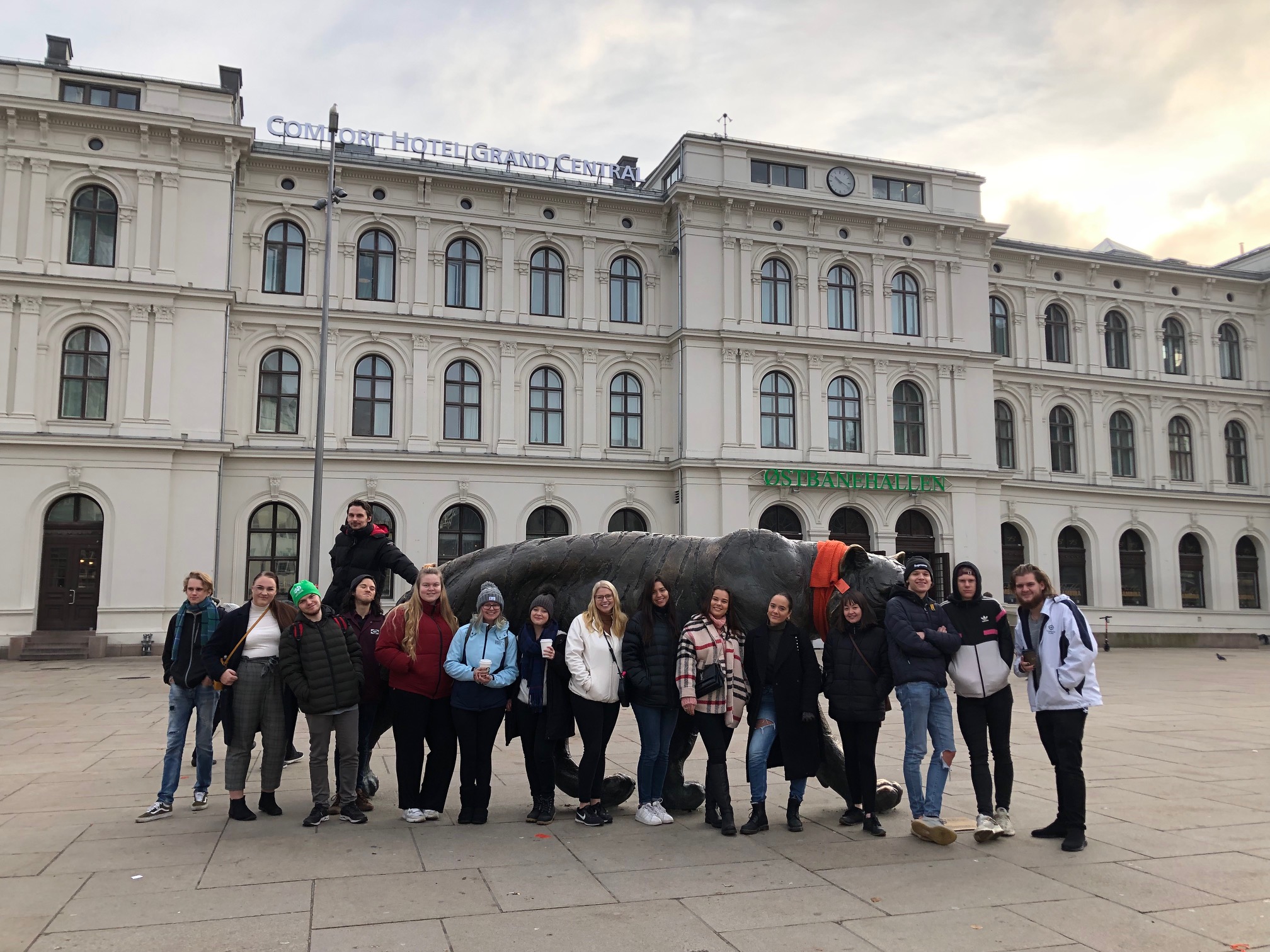 Over several weeks in the middle of this fall semester, a group of 16 students from Norway, the United States, and Denmark met to learn about public art – particularly street art – what it is, why it’s important, and what it can teach us about our surroundings and our history. We read articles, watched videos, and met with local artists to learn how to think about art and how to recognize its power when we encounter it. We considered how cities might use art to improve the quality of life for citizens, attract tourists, and convey important messages.

Then we got out into the cities themselves – Moss, where American College of Norway is located, and Oslo, just a quick 40-minute train ride away. After all, what is an international learning experience if we don’t experience something first-hand?

Students scoured the streets of the small city they live in – Moss – to find public art, to photograph it, to consider it, and to write about it. Then they visited the studio of a local sculptor and acclaimed artist Bruce Naigles who has himself contributed many pieces of art to the city. Students were able to ask questions about his work and his pieces – and about the works they had themselves discovered in town. 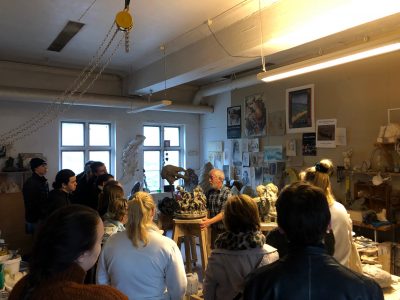 Another full day was spent traveling around the city of Oslo where students themselves presented information on various pieces of street art that they had researched. We looked at amazing murals on buildings, considered sculptures, and learned about some important public memorial art installations including the famous Stolpersteine or Stumble Stones – small bronze squares embedded in the sidewalks throughout Oslo that mark where Jews were taken into captivity by the Nazis during the occupation of Norway in WWII. Students were awestruck by this experience. 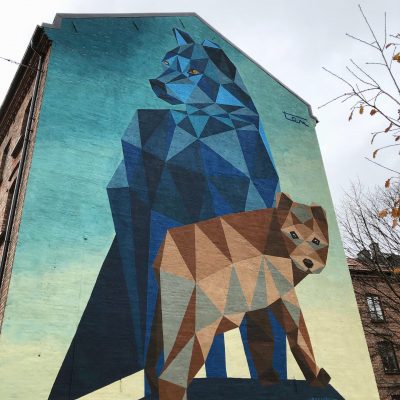 One of the pieces of art students presented in Oslo

This day in Oslo not only taught us all a great deal about art and its power to improve cities, teach us history, and spread messages, but it also provided students with a sense of ownership over place. Suddenly this large, metropolitan city, a city that some of the students already felt familiar with, became theirs. Instead of visiting the main tourist areas of the city, we concentrated heavily on visiting the more diverse neighborhoods of Oslo’s east side where street art prevails. Students saw things they had never noticed before, learned interesting details about the people living there, and found fun places for future visits. In fact, just after this day tour, two American students made it a point to re-visit some of these lesser-known areas with a visiting friend. They became the experts, showing off “their” city to others. 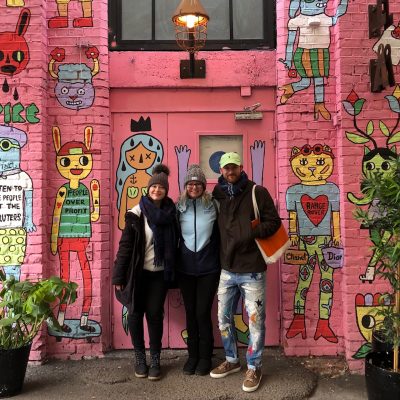 Nick Favero with students on the Oslo street art tour

Once back on campus at ACN, students were visited by another local artist, David Sandum, who spoke to them about his internationally known public art project: the Twitter Art Exhibit that includes work from artists all over the world, is hosted by different countries, and raises funds and awareness for different social causes. They were able to round out their study and explorations of public art by discussing their thoughts with this artist and were shown new ways that art can have a major impact on people and cultures. 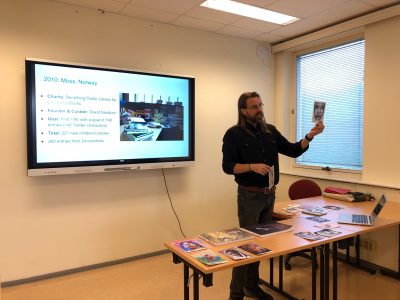 David Sandum talking to the class

Experiences like these are why studying (and teaching!) at American College of Norway is so special. Students have unique opportunities to immerse themselves in the culture of the country, to gain first-hand knowledge of their subject material and of Norway itself, and to interact with important people who wish to share their knowledge with others. And the students themselves clearly expressed how much they learned and how important a class like this was to them. As one student stated in his final reflection: “This class which initially I did not believe would be much more than a cool little pastime with an extra credit has taught me to open my eyes and take a little more time to truly “see” my surroundings….I’m grateful to have taken this class, as even though it may only have been a little for now, my eyes are more open to art, and who knows maybe the floodgates open up at some point.”

American College of Norway seeks continually to provide students with exciting and meaningful learning opportunities, and this class is a prime example of how successful they are and how powerful those experiences can be. 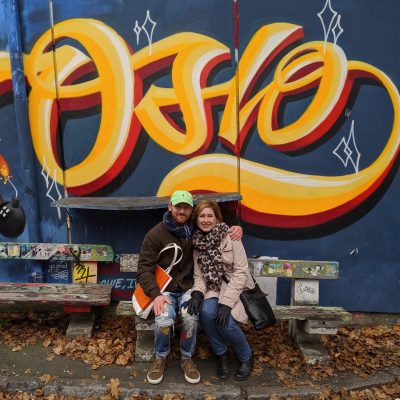